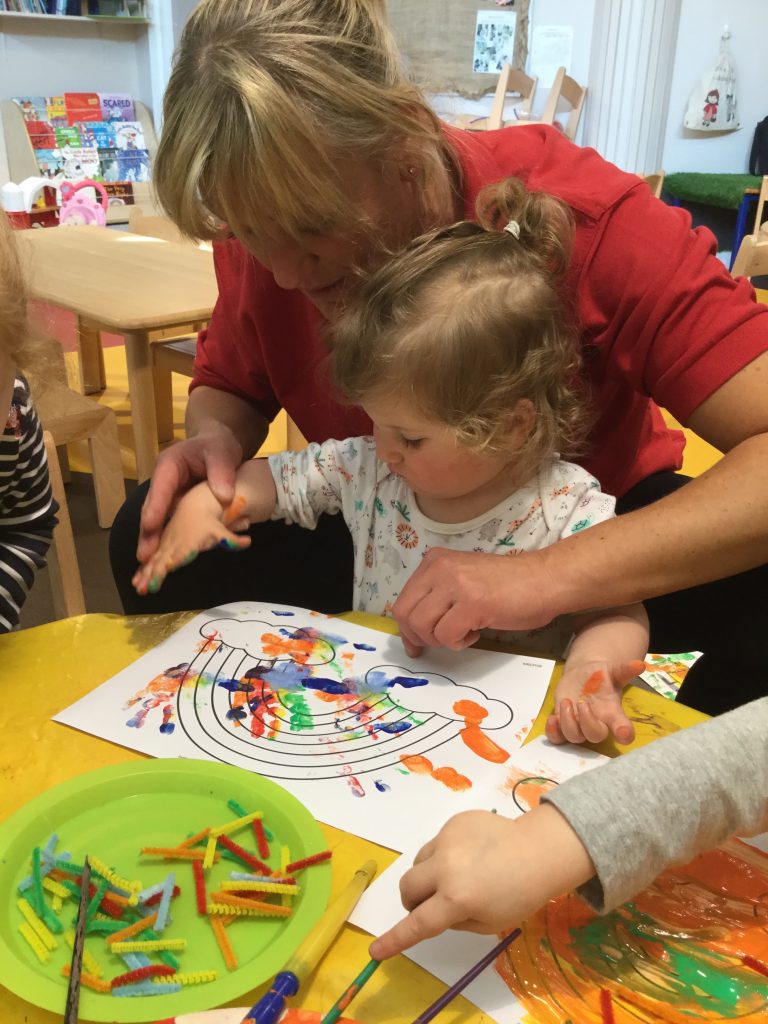 At Kinder Castle we have a dedicated, friendly team who work closely and cohesively together, day in day out.